In the private sector, Mr. Broadbent worked for Hughes Aircraft Company, which at the time was the largest private employer in California. At Corporate, Mr. Broadbent was responsible for air quality compliance for all of Hughes' operations. He developed and administered the company’s first comprehensive air quality, air toxics, chlorofluorocarbons and community right-to-know compliance programs. Mr. Broadbent participated in local A&WMA chapters in order to keep abreast of new and upcoming local, state and federal requirements.

In the 1990s, Mr. Broadbent was in charge of developing the Regional Clean Air Incentives Market (RECLAIM) for the South Coast Air Quality Management District. This program was the first emissions trading program designed to achieve regional NOx and SOX emission reductions. As part of this effort, Mr. Broadbent often spoke at local A&WMA chapters in support of the development of this program. Mr. Broadbent also presented RECLAIM at the annual conference.

Mr. Broadbent currently serves as the Executive Officer/Air Pollution Control Officer for the Bay Area Air Quality Management District. He is responsible for directing the Air District’s programs to achieve a healthy breathing environment for every Bay Area resident while protecting and improving public health, air quality and the global climate. Under his direction, the Air District has led the development of numerous innovative programs including a comprehensive local air toxics emissions reduction program, grant programs to reduce diesel particulate, and refinery flare minimization rules. In 2007, Mr. Broadbent participated in the A&WMA delegation to China, wherein, he presented California emissions reductions strategies to government officials in preparation for the 2008 Olympics. Since serving as Executive Officer of the Bay Area Air Quality Management District, Mr. Broadbent has continued to be a strong supporter of the A&WMA. Each year, Mr. Broadbent heads a delegation of Board Members and staff to participate in the annual conference.

Recently, Mr. Broadbent promoted the A&WMA as part of his international efforts. At the request of the US State Department, Mr. Broadbent conducted a trip to the middle east and India on topics of strategic importance to the US. He lectured and consulted with scientific, government and student audiences in Qatar, and India on a number of air quality topics.

Mr. Broadbent continues to be a strong advocate and supporter of A&WMA. Some of his most rewarding experiences have been the interaction with other air pollution professionals associated with A&WMA. 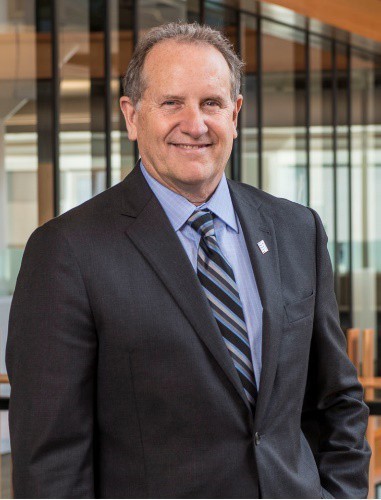