During a span of four decades, Peter Hess wearing his trademark bow tie, served as the top nonpolitically appointed position at the Bay Area Air Quality Management District. As a forty-seven-year member of A&WMA, Hess participated in the advancement towards clean air in many ways. Hess, a Fellow Member since 1984, was the Association's President in 2006, sat on the Board of Directors for six years and is the recipient of the S. Smith Griswold Outstanding Air Pollution Control Official award. Locally, Hess is a founding member of the Golden West Section and sits as an Emeritus Board member. He also sat on the West Coast Section Board.

Hess became a Board-Certified Environmental Engineer with the American Academy of Environmental Engineers in 1982, is a qualified environmental professional and holds a registered Professional Engineer license in California. He was the Technical Program Co-Chair for the 1984 Annual meeting; the last time ACE was in San Francisco. He participated as a delegate at the 13th World Clean Air and Environmental Protection Congress in 2004 at London. Hess authored the Semiconductor Manufacturing and Bakery sections of the Air Pollution Engineering Manual as well as publishing thirty-eight professionally reviewed papers. Hess has held leadership roles as the President of the California Air Pollution Control Officers Association and for ten years sat on the Executive Steering Committee of the Central California Ozone - Particulate Matter Study Group while forming the Bay Area-Northern California Ozone Transport Working Group. Twice he was appointed to chair the California Air Resources Board Technical Review Group.

Inspired by living downwind of Toledo’s blast furnaces and refineries, Hess, after working at the Toledo BLADE (a Block Newspaper), started his environmental career in 1972 with the Air Pollution Unit of the Ohio Department of Health and later the Ohio EPA.

Hess’ legacies include the 1979 creation of the first emission banking program that garnished testimony before the Senate’s Committee on the Environment and Public Works, Ninety-Seventh Congress in 1981. Currently emission trading is the core of the cap and trade carbon trading programs. The strategy germinated the creation of interstate and intrastate emission reduction area where reductions from one area can mitigate lesser decreases from another area. In 1984 the Burger Supreme Court in 467 US 837 validated by unanimous decision the concept of the Bubble Permit, again created at the BAAQMD, that allowed the static interpretation of the Federal Clean Air Act to become dynamic and fostered more robust air pollution control strategies. Cutting edge regulatory initiatives grace Hess’ resume, they are strategies for reduction of emission from: Architectural Coatings, Miscellaneous Metal Parts and Plastic Coatings, Semiconductor Manufacturing, Automobile Refinishing, Bakeries, Vessel Lightering and Loading, Flares, Secondary Vapor Recovery and Refineries. Hess pioneered the refinement of science-based attainment plans and socio-economic impact reports as a regulatory tool. The above inspired the nation’s first; the three-dimensional ozone computer model, Air Toxic Control Programs, Air Toxic Monitoring network and open, inclusive stakeholder workshop process for developing regulatory strategies.

Hess recently migrated to the water side of the environmental program being occupied with the struggle to reduce the production of toxic algae blooms in the Maumee River Basin of western Lake Erie. Being a self-acclaimed policy person, he is a commentator on the development of the Ohio EPA led Domestic Action Plan 2020 designed to reduce dissolved and suspended phosphorus. Hess is engaged with the environmental, farming, regulatory communities in Ohio, Michigan and Indiana to transform the same successful attainment strategy process used in three-dimensional air strategies to the two-dimensional water challenges associated with the development of a phosphorus T.M.D.L. for the basin. 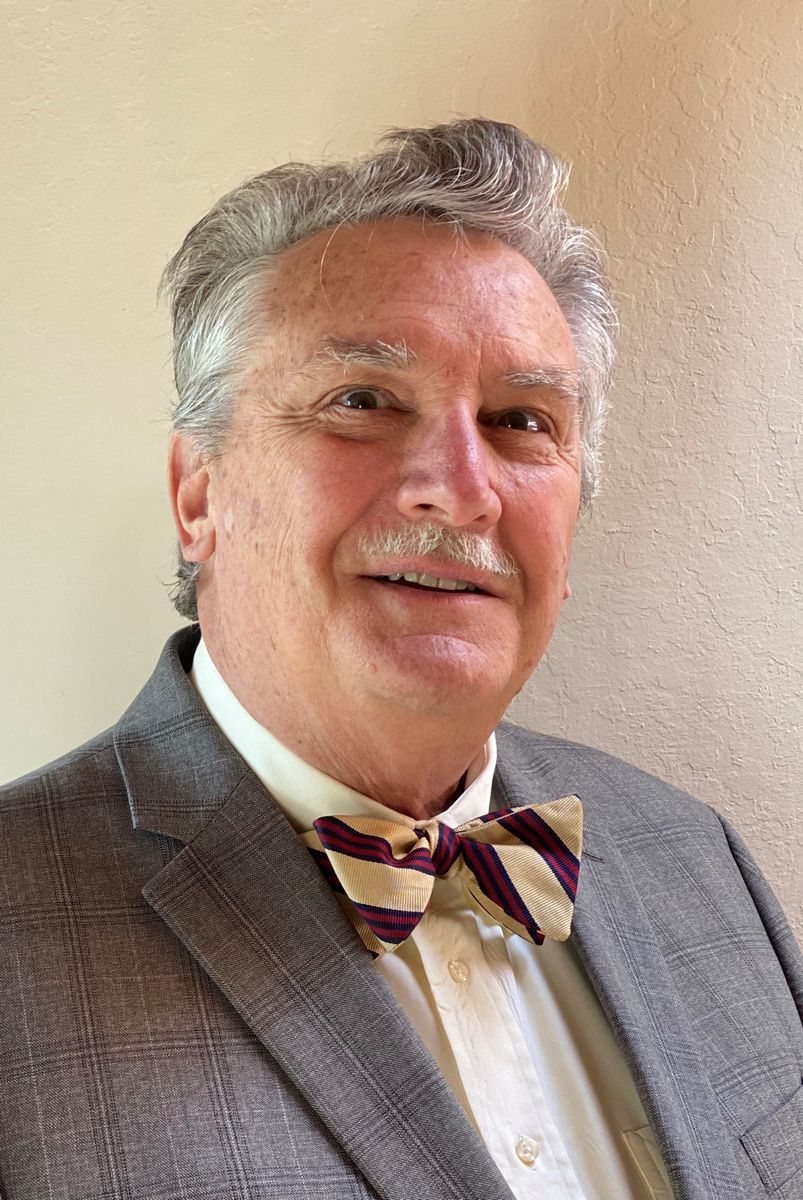