Lyman A. Ripperton (1921–1978) spent his career as a practitioner in education and research for air pollution control. He left the Los Angeles County Air Pollution Control District in 1958 to assume a teaching and research position in the Department of Environmental Science at the University of North Carolina at Chapel Hill. There, he initiated an air pollution education program that developed into one of the foremost of its kind in the United States. The Lyman A. Ripperton Environmental Educator Award is presented to an individual who has inspired students to achieve excellence in their professional and social endeavors. It recognizes the ability that only a few educators possess: to teach with rigor, humor, humility, and pride. Recipients of this award are educators we would have chosen as our teachers if we had a choice. They are known by the accomplishments of their students.

A&WMA commends the following individuals and awards them the Lyman A. Ripperton Environmental Educator Award in 2020:

PETROS KOUTRAKIS, Ph.D.
Dr. Koutrakis is currently a Professor of Environmental Sciences at the Harvard University School of Public Health, a position he’s held since 1995. Previously, he was an Associated Professor (1992-1994) and Assistant Professor (1988-1991) of Environmental Studies at Harvard. He has served as the primary faculty advisor for 32 doctoral students and 19 post-doctoral fellows.

Dr. Koutrakis was the winner of the 2018 Excellence in Exposure Science Award from the International Society of Exposure Science (ISES), which recognizes individuals who produce significant advances in the development and/or translation of exposure science and exhibit leadership and service in ISES and/or the exposure science community. He was the Technical Editor-in-Chief for the Journal of the Air & Waste Management Association from 1994-2003 and has also authored and co-authored 421 peer review publications. He has produced 10 U.S. patents, and has served on five National Academy panels.

Dr. Koutrakis has over 35 years of experience in environmental health sciences. His interests include human exposure assessment, ambient and indoor air pollution, environmental analytical chemistry, remote sensing, and environmental radioactivity. His research career has focused on studying exposure methods, developing sampling techniques for gaseous and particulate air pollutants, and studying the effects of air pollution on human health. His research group has conducted a large number of ambient and indoor air quality studies in the U.S. and abroad. These studies made it possible to identify and quantify the sources contributing to ambient, micro-environmental and indoor exposures. Finally, these investigations significantly advanced scientific knowledge of associations between exposures and health outcomes and made important contributions to assessments of the impacts of air pollution on human health in different populations. Dr. Koutrakis has been the Principal Investigator for over 50 research projects. 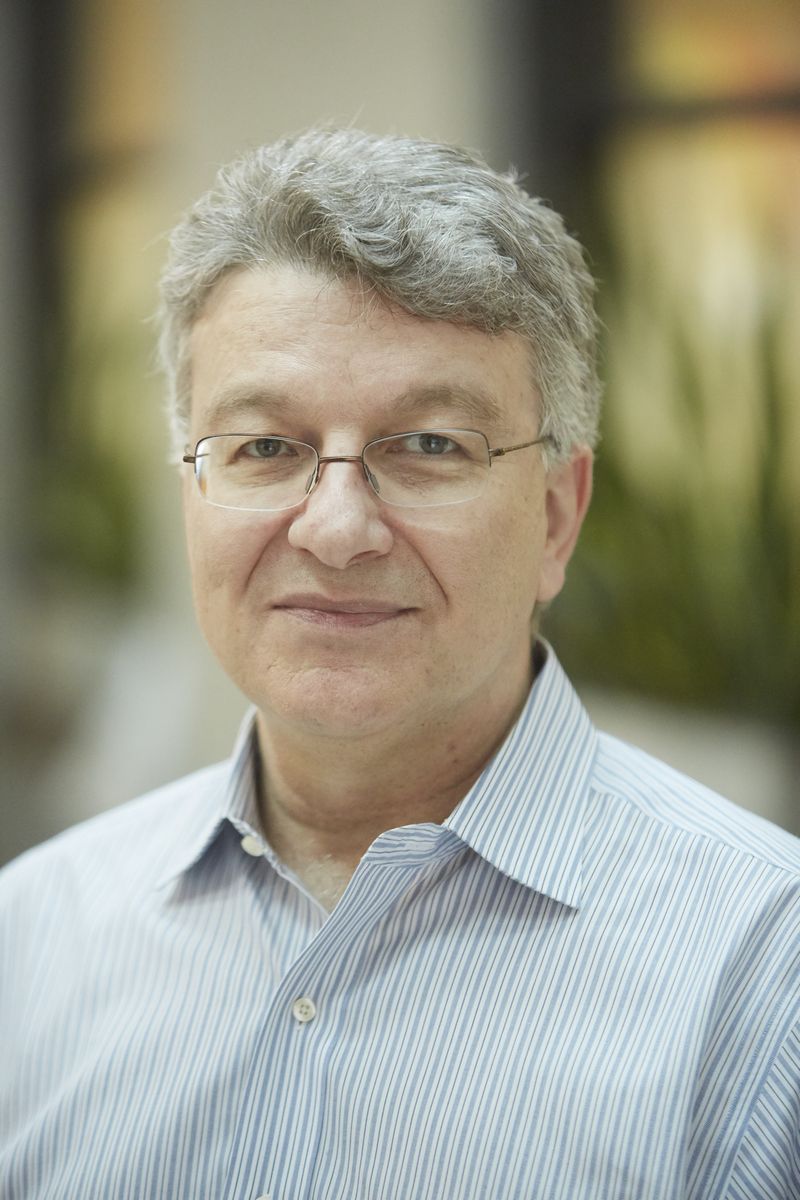