A&WMA presents the Fellow Grade of Membership to the following individuals in 2021:


Mr. Altshuler is currently retired after a 37-year career with Pacific Gas and Electric followed by 15 years of service on the Bay Area Air Quality Management District’s Advisory Council rising to the level of chair. Most recently, he also served as chair of AWMA’s Critical Review Committee.

Following the 2020 Critical Review, he continued to monitor the effects of wildfire emissions on victims of COVID-19 and recently presented his findings at a 2021 A&WMA specialty conference. While his work has not yet been peer reviewed, his findings showed a doubling of mortality of victims of COVID-19 occurring during a recent wildfire storm impacting the San Francisco Bay Area. The quantification of the smoke impact during this acute event is important in understanding the cumulative effect of air pollution and influenzas.

Mr. Altshuler recalls his interview with BAAQMD directors for the position on the Advisory Council. He was asked “why did he want to serve on the Advisory Council?”. He replied without batting an eye that he “wanted to set a good example for his two daughters in serving the community." Apparently, his example worked as one daughter went on to earn her PhD in Bioengineering and MBA while the second daughter is in medical residency in OB/GYN. Both daughters also assisted Mr. Altshuler in his most recent presentation mentioned above.

During Mr. Altshuler’s corporate career, he led teams of teams of engineers, scientists, and technicians in conducting air and emissions studies for proposed and existing power plants within the Pacific Gas and Electric domain. He was instrumental in developing the Geysers Air Monitoring Program to assess air quality and public health impacts from emissions the geothermal facilities. The program served as a model of public agency, private industry, and the public cooperation in assessing the air quality impacts of the growing geothermal industry.  He was also instrumental in having PG&E participate in a similar large air quality study in the California Central Valley.

Beyond engineering and management of air quality and emissions measurement programs, he had time to investigate unusual air quality ozone patterns. In the early 1990s, his attention was drawn to a disparity of higher weekend ozone concentrations compared to weekday ozone concentrations. That led to a 1995 benchmark A&WMA published paper on the “Weekend Effect” that spawned others to research the same phenomenon.

During a relatively recent A&WMA Critical Review session at an annual ACE, discussion occurred about the role of observers//measurers and modelers/predictors in regards to air quality studies. Many air pollution scientists and engineers tend to fall in to one camp or another. Generally, Mr. Altshuler falls in to the observer/measurer category. However, his recent work linking increased mortality of victims of COVID-19 to smoke from wildfire smoke shows initial use of a prediction followed by an observation. For years, epidemiologists and statisticians have commented that mortality increases among victims of influenzas when a significant air pollution event occurs, but no quantification occurred. While not on a par with Einstein’s theory of relativity and the bending of light that was verified with observation long after he predicted, Mr. Altshuler’s belief that mortality would rise among victims of COVID-19, if exposed to a major smoke storm caused by a wildfire, was confirmed by his data analysis. 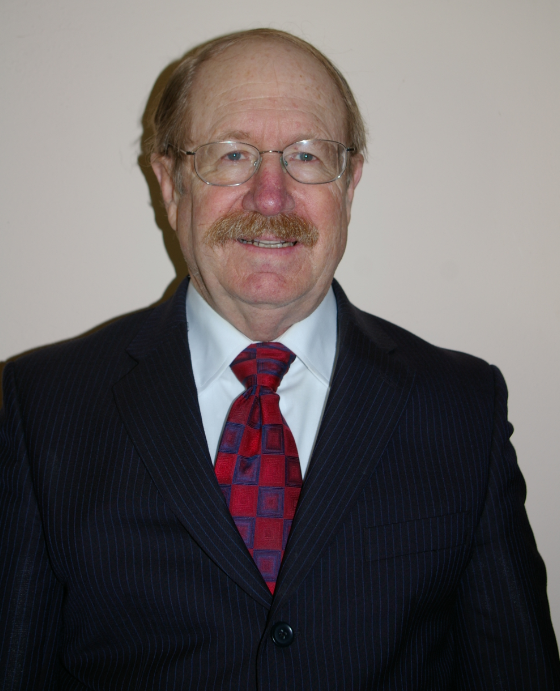