A&WMA presents the Fellow Grade of Membership to the following individuals in 2021:

PHILIP HOPKE
Dr. Philip K. Hopke is the Bayard D. Clarkson Distinguished Professor Emeritus at Clarkson University, former Director of the Center for Air Resources Engineering and Science (CARES), and former Director of the Institute for a Sustainable Environment (ISE). He also holds an adjunct professorship in the Department of Public Health Sciences at the University of Rochester School of Medicine and Dentistry.

Professor Hopke received his B.S. in Chemistry from Trinity College (Hartford) and his M.A. and Ph.D. degrees in chemistry from Princeton University. After a post-doctoral appointment at M.I.T. and four years as an assistant professor at the State University College at Fredonia, NY, Dr. Hopke joined the University of Illinois at Urbana-Champaign, rising to the rank of professor of environmental chemistry, and subsequently came to Clarkson in 1989 as the first Robert A. Plane Professor with a principal appointment in the Department of Chemistry. He moved his principal appointment to the Department of Chemical and Biomolecular Engineering in 2000. In 2002, he became the Clarkson Professor and Director of CARES. On July 1, 2010, he became Director of ISE that houses Clarkson’s undergraduate and graduate environmental science degree programs as well as managing its sustainability initiatives. In May 2016 he moved to emeritus status. In April 2016, he was appointed as an Adjunct Professor in the Department of Public Health Sciences of the University of Rochester School of Medicine and Dentistry. He joined the Air Pollution Control Association in 1982. 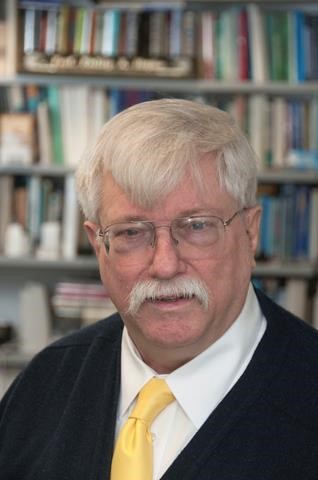