A&WMA presents the 2021 S. Smith Griswold Outstanding Air Pollution Control Official Award to the following individuals for their contributions to the prevention and control of air pollution:

As a graduate from the University of Florida in 1985, Mr. Koerner’s first job was for a consulting firm as a computer-aided designer of low-volume irrigation systems for multi-million-dollar projects in the citrus industry. Mr. Koerner began his environmental career in 1990 serving in the Air Pollution Control Section of the Palm Beach County Health Department. Mr. Koerner developed the air permitting program for the Health Department, which required close coordination with the Florida Department of Environmental Protection (DEP). He developed specific operating procedures for the proper processing of air permit applications.

Working for one of Florida’s approved local air programs, Mr. Koerner worked closely with staff in the Florida DEP’s Division of Air Resource Management. He assisted a statewide Air Division workgroup with the modernization of their new state, an electronic permit application and review tool, and development of the new Title V air permit program. In 1999, Mr. Koerner joined the New Source Review permitting team at the Air Division’s headquarters office in Tallahassee, the organization he leads today. This section handled air permit applications for new, and major modifications to, major stationary sources of air pollution. Working with a variety of industries and consultants, Mr. Koerner has participated in more than 750 air permit projects over the last 30 years.

In 2020, EPA re-designated a small area on the border of Hillsborough County and Polk County as attainment for the 2010 sulfur dioxide National Ambient Air Quality Standards (NAAQS). This area was one of the first areas in the U.S. to be designated as non-attainment based on air dispersion modeling rather than ambient air monitoring data in accordance with EPA’s 2016 Data Requirements Rule. Mr. Koerner is proud of the efforts and cooperation of his team with the EPA, the DEP district offices, the local air programs, and the industries for working hard to regain attainment for this area, which placed Florida in attainment with all NAAQS. 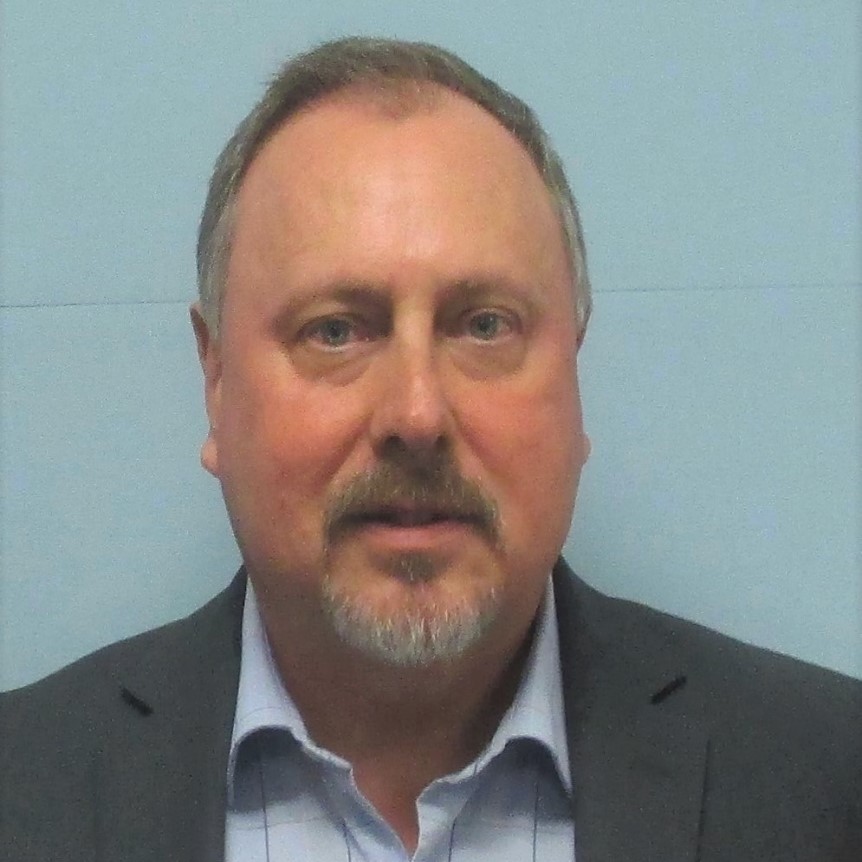