A&WMA presents the 2021 S. Smith Griswold Outstanding Air Pollution Control Official Award to the following individuals for their contributions to the prevention and control of air pollution:


DAVID THORNTON
David Thornton retired in December 2018 after 38 years of service with the Minnesota Pollution Control Agency (MPCA). From 2006-2018, he was Assistant Commissioner for Air Policy and was the lead air pollution control official for the state. During his years as Assistant Commissioner, he also served as the Tribal Liaison and Environmental Justice Lead for the agency. In addition, he represented the agency on the State's Transportation Advisory Board.

David began his career at the MPCA in 1980 as its Acid Rain Coordinator, where he headed an effort to establish an Acid Deposition Standard and Control Plan in advance of federal action. During this time, he also worked with other states to help promote the Acid Rain Amendments to the Clean Air Act. He led the MPCA's development of implementation plans to meet all ambient air quality standards and to develop an air pollution strategy for regional haze (serving as President of the Central States Regional Air Pollution Board.)

In 2006, he helped develop nation-leading legislation to require strict regulations for mercury emissions from utilities. This legislation passed the Minnesota Legislature unanimously. He subsequently helped the agency craft a mercury reduction plan to reduce emissions by over 90% from all sources by 2025.

David was part of the multi-state team that founded The Climate Registry in 2007 and served on its Executive Committee for many years. More recently, he worked with the agency and others to help advance environmental justice practices and approaches into the MPCA's everyday way of doing business.

Throughout his career, David tried to emphasize collaboration and, when appropriate compromise, into the process of reducing air pollution. This approach is reflected by the MPCA's support and participation in Clean Air Minnesota, a diverse coalition of air quality leaders who have been meeting and working under the leadership of The Environmental Initiative since 2003 to voluntarily and proactively reduce air pollution in Minnesota. This spirit of collaboration is also reflected by the fact that he served in multiple administrations headed by different parties and that his nominators for this award represented business, government and environmental community interests. 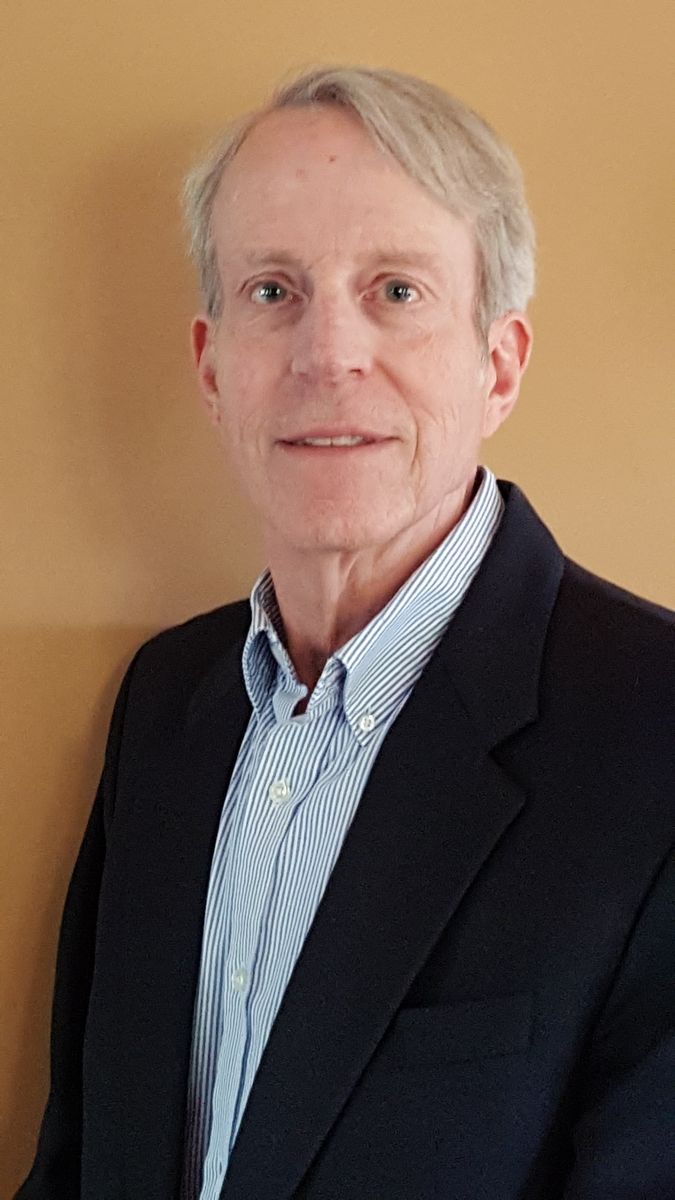