Honorary Membership, not exceeding two each year, may be conferred upon individual A&WMA members who have attained eminence in some field related to the mission and objectives of the Association or who have rendered valuable service to the Association. Honorary members shall have the privileges of individual members and shall pay no dues. The nominator must also be a current A&WMA member.

A&WMA commends the following individuals for their accomplishments in the field and ongoing support of the Association, and awards them with an Honorary Association Membership:

MITCHELL BAER
Dr. Baer has been a member of the Air & Waste Management Association for almost 40 years, since the time when the organization was called the Air Pollution Control Association. His service to the Association includes his membership and being an officer on numerous technical committees within Tech Council, organizing technical sessions for the ACE and regional specialty conferences, and chairing and participating during these sessions as a panelist or speaker. He has also served on the Critical Review committee; worked with the student and young professionals’ conferences, exhibits, and programs, as well as serving as a mentor; and has been a member and chair of the Fellows Admissions Committee since 2009.

Dr. Baer is also a long-term member of the American Meteorological Society where he has been designated a Certified Consulting Meteorologist and has served on that Association’s Board of CCMs. He has also participated at the annual meetings of AMS, served on its technical committees, chaired and presented papers at conferences and assisted the Association’s student and young professional programs, conferences and exhibits.

Dr. Baer is presently retired. He is an avid biker, hiker, runner, walker, and swimmer, having led hikes in the DC-region national parks for over 25 years, participated in triathlon races, swimming and running competitions, and biking events for almost 20 years, many done with his family. He currently volunteers with the National Park Service to patrol and maintain hiking trails within the national park system. He volunteers with a local chapter of the national hospice network and with local environment and exercise groups.  During the pandemic he has continued to maintain these activities, within local and national guidelines, including presentations to organizations on energy, environmental, public policy issues. He and his wife, Sheryl, are bi-coastal grandparents, with a granddaughter in Portland, Oregon and a grandson in Brooklyn, New York.

Among his many accomplishments are:


Dr. Baer has an undergraduate degree from Colby College (Waterville, Maine), a graduate degree in Atmospheric Sciences, Meteorology from Colorado State University (Fort Collins, Colorado) and a Ph.D. in Environmental Science and Public Policy from George Mason University (Fairfax, Virginia), along with advanced degree work in Economics and Mechanical Engineering.

Dr. Baer also taught junior and senior high school science and served as JV baseball coach for a team that played one of its games in the stadium associated with the Major League Baseball Hall of Fame in Cooperstown, New York. He has a photojournalism credit to his name: the Journal of the APCA October 1985 issue cover photograph that accompanied an article he co-authored. 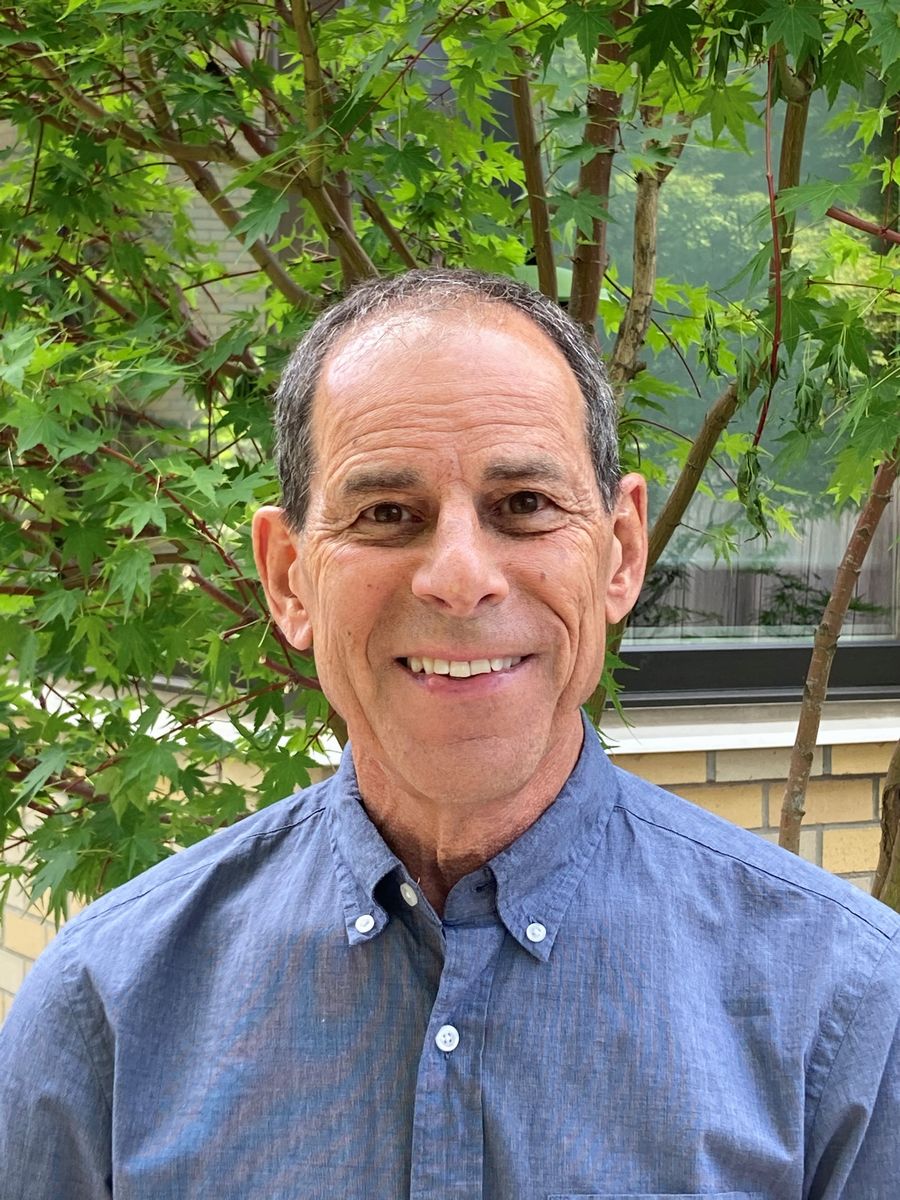