Honorary Membership, not exceeding two each year, may be conferred upon individual A&WMA members who have attained eminence in some field related to the mission and objectives of the Association or who have rendered valuable service to the Association. Honorary members shall have the privileges of individual members and shall pay no dues. The nominator must also be a current A&WMA member.

A&WMA commends Sara J. Head and awards her with an Honorary Association Membership.

As noted in one of the support letters for her nomination for Honorary Membership, Sara J. Head’s “credentials encompass the criteria for this award in a profound and comprehensive manner; she is simply the most perfect candidate to receive this award.” Ms. Head has had both an accomplished career as an environmental consultant for 48 years and she has been an active A&WMA member for 42 years, serving in leadership roles at the International Association Board of Directors, Technical Council, and local Section and Chapter levels.

Ms. Head has served as an Officer (Chair, Vice Chair, Treasurer, and/or Secretary) or Director of a Section or Chapter (or both) continuously since 1982.  Upon moving to the Denver, CO area in 1981, she quickly became involved with the Rocky Mountain States Section as an Officer, which was a great way to integrate with the local business community.  She moved back to California in 1986, and was approached by Dick Baldwin, Channel Islands Chapter (CIC) founder and Chair, and later A&WMA President, to become an Officer, serving in all Officer positions and as CIC Chair twice.  In 2001, due to the sudden departure of the Vice Chair of the West Coast Section (WCS), Ms. Head stepped in to be the WCS Chair.  During her term as Chair of WCS and both terms as CIC Chair, the WCS won the Minasian Award twice and the CIC won the Chapter Cup Award three times, which are signs of her leadership at the local level.  She currently serves as a Director on the Boards of both the WCS and CIC, where she supports organizing the local technical meetings and other activities, helps with administration (e.g., Board meetings, elections, bylaw changes, etc.), fosters student programs, promotes Association programs, and provides a wealth of A&WMA institutional and historical knowledge to assist the current Boards for the continued success of these member units.

She has simultaneously been very active at the Association level.  She served on the Association’s Board of Directors for 8 years, first as a Director/Vice President for 3 years, then as President Elect/President/Past President from 2012-2014, and then as the Chair of Technical Council for another 2 years.  During her term as President, she traveled to 14 Sections and Chapters, including the Taiwan and Hong Kong Sections, to witness the vitality of the local member units and promote the Association.  She was a member of or chaired the A&MWA International Affairs Committee, the Nominations Committee, the Finance Committee, and the Honors & Awards Committee.

Her support of A&WMA’s Technical Council has also been noteworthy.  She started in 1990 as a member of several of the Technical Coordinating Committees (TCCs), became Secretary, Vice Chair, and Chair of the Environmental Programs TCC, and then Vice Chair and Chair of the Environmental Programs Division through 2011.  In 2014, Technical Council found itself in dire straits, having had two Tech Council Vice Chairs resign within a year, one of which found the time commitment needed for the job to be too demanding.  While still serving as the Association’s Past President and Chair of the Nominations Committee, she volunteered to step in to complete the Vice Chair term and then become Chair of Technical Council for two years, since she was one of the few people who met the qualifications criteria to be Chair of the Council.  While in these leadership roles at Technical Council, she has been key to organizing the technical program for the A&WMA Annual Conference & Exhibition (ACE) since Anaheim in 1989.  In particular, she was the Technical Program Chair for ACE in Raleigh in 2015 and New Orleans in 2016, and had a large role in the planning and quality assurance of the Technical Program for the subsequent six ACEs, including the 2020 and 2021 virtual conferences.  She led initiatives within Technical Council, serving as Chair of the non-ACE Programs Taskforce, to identify webinar topics and organize Specialty Conferences, and has served as Secretary for the past four years.  She has been on Specialty Conference planning committees for eight conferences in the last six years, including Co-Chair of the Climate Change Conference in December 2019 and on the planning committee of the Measurements Conferences in 2021 and 2022.

The above A&WMA activities were done while building a successful 48-year career in environmental consulting, rising to Vice President of AECOM and now as a Principal Scientist at Yorke Engineering.  Ms. Head was one of the first QEPs and was awarded Fellow membership in the A&WMA due to her professional accomplishments.  She is Chair of the Ventura County Air Pollution Control District Advisory Committee, where she has served voluntarily for nearly 30 years.  In recognition of these accomplishments, she was conferred the A&WMA’s Charles W. Gruber Association Leadership Award in 2020, and now an Honorary Membership. 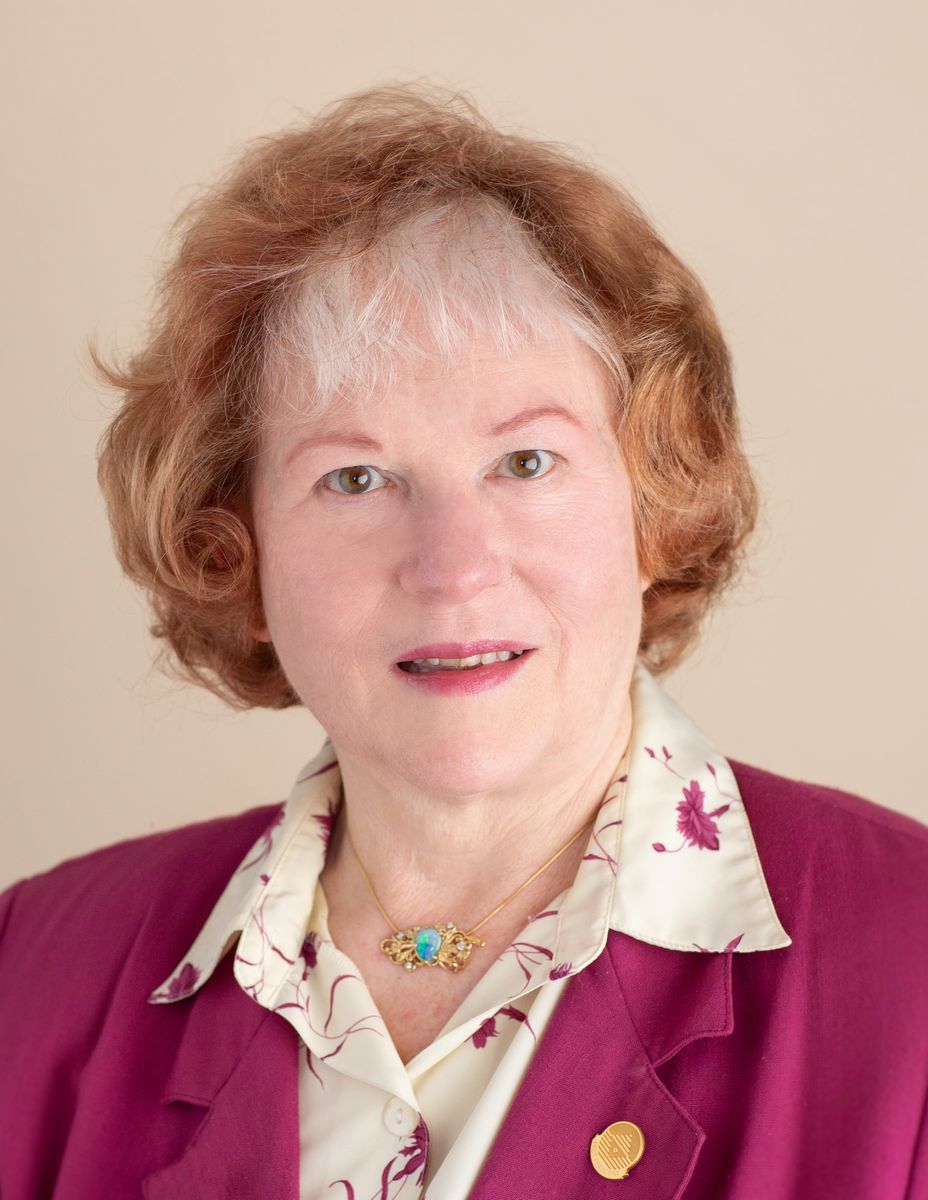