Orlando may be known for its theme parks, but the magic doesn’t stop there. With entertainment districts near every resort in the city, there is no shortage of attractions and world-famous restaurants to explore. Orlando’s diverse ecosystems and fantastic weather also provide unforgettable ecotourism experiences and outdoor fun.

There are plenty of attractions to complement your visit to Orlando for ACE 2021!

Explore what Orlando has to offer.

Things to Do in Orlando Besides Theme Parks 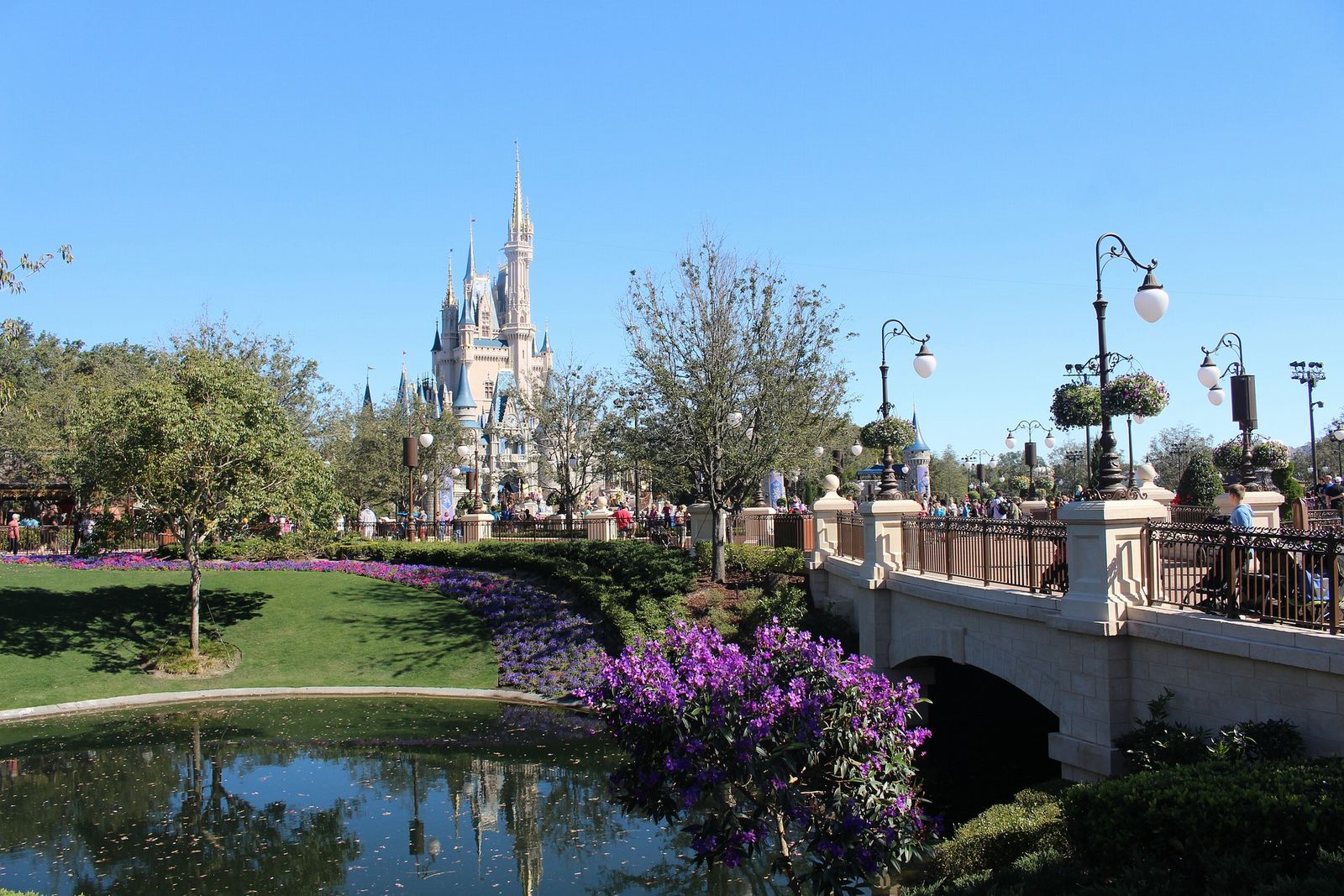 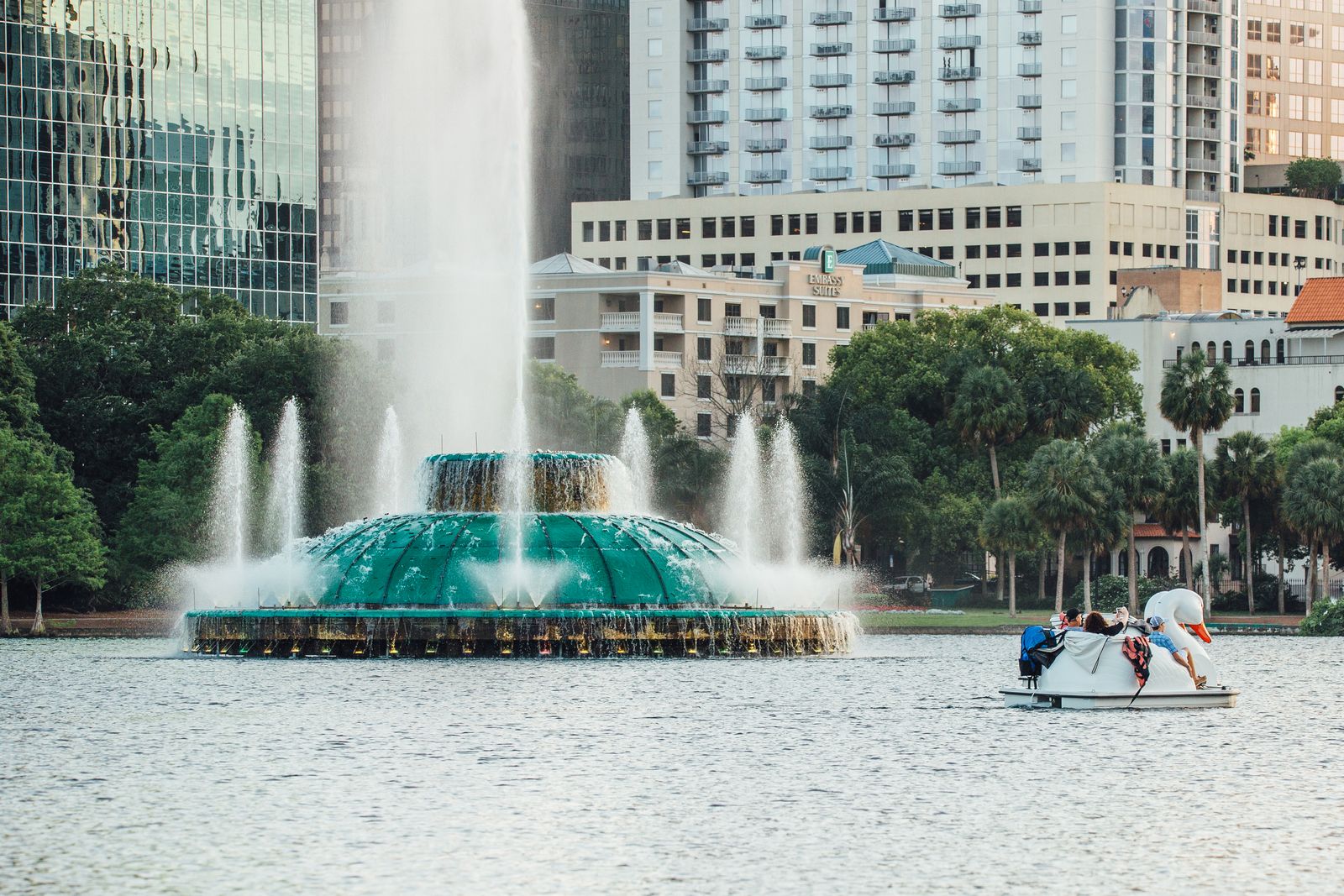