Programming on the intersection of new and traditional power generation technologies

John Graham earned his Bachelor of Arts in politics and economics at Wake Forest University, Master of Arts in public policy at Duke University, and Ph.D. at Carnegie Mellon in urban and public affairs. Dr. Graham joined the Harvard School of Public Health as a post-doctoral fellow and assistant professor, and later founded and led the Harvard Center for Risk Analysis (HCRA). Graham was nominated by President George W. Bush in 2001 to serve as Administrator, Office of Information and Regulatory Affairs, Office of Management and Budget. He moved on to become dean of the Frederick Pardee RAND Graduate School (PRGS) in Santa Monica, CA.  In 2008, Graham became the dean of the Indiana University O'Neill School of Public and Environmental Affairs. He served as dean until August 2019, and continues as a faculty member.

Dr. Graham is widely known to the public and opinion leaders through his entertaining speeches about why Americans are both paranoid and neglectful of risks in their daily lives. He has made several prime-time television appearances, has authored or coauthored 10 books and more than 200 articles for academic journals and national publications. Graham has also continued to be involved in policy at a global scale. Read his full bio.

Prior to her current role, Lund served as AES’ chief product officer for carbon free energy, where she led the execution of innovative renewable energy transactions, including opportunities created under AES’ strategic alliance with Google. Lund also served in two regional chief financial officer positions. She covered the Eurasia business unit, based in Amsterdam, and served the Mexico, Central America and the Caribbean business unit, based in Panama. In total, Lund drove financial performance and strategic execution of businesses in 13 countries, representing more than $10 billion in total assets. 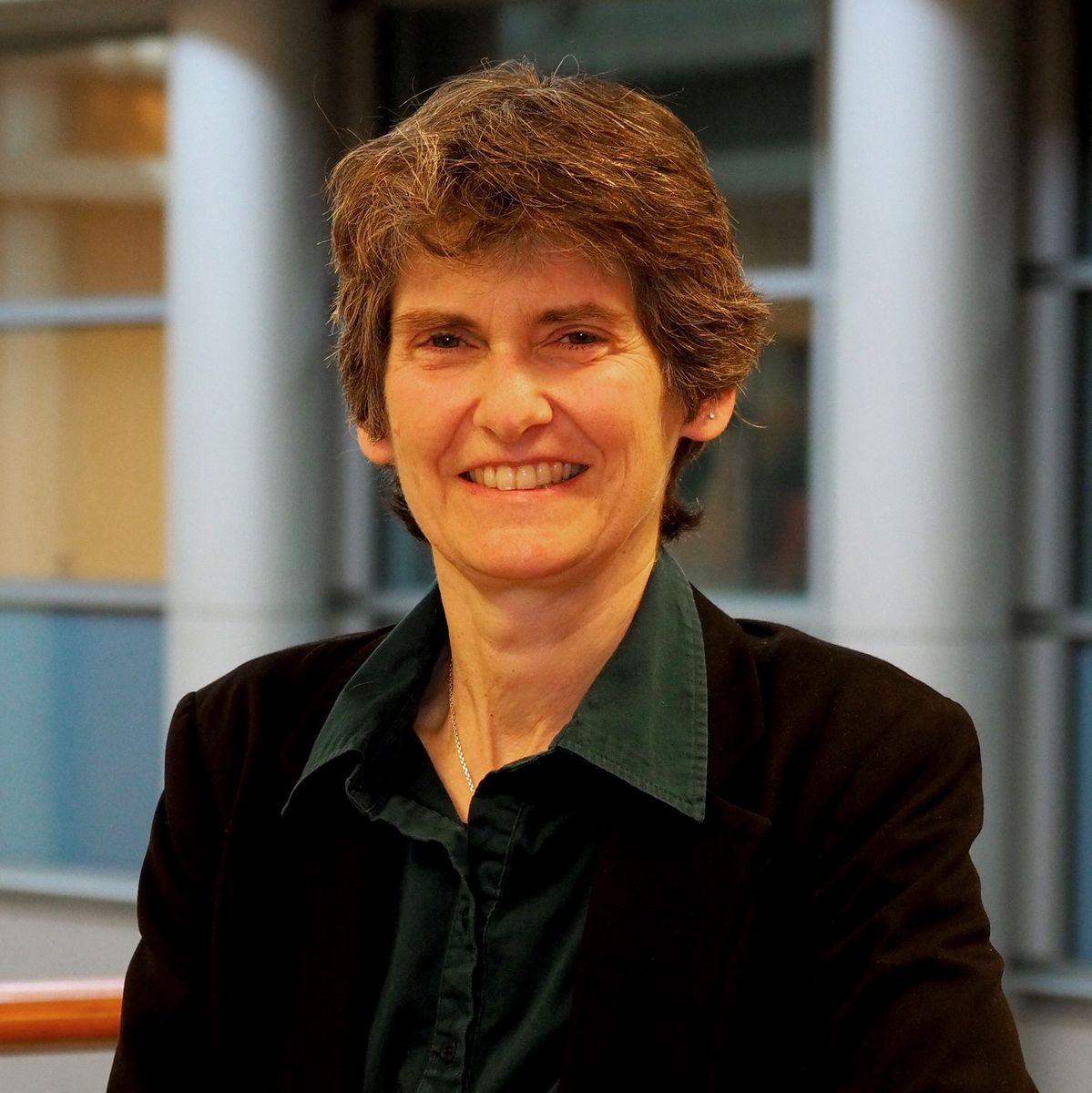 Janet McCabe is Professor of Practice at the Indiana University McKinney School of Law and the Director of the IU Environmental Resilience Institute. From 2009 to 2017, Janet worked in the USEPA’s Office of Air and Radiation, including as Acting Assistant Administrator during President Obama’s second term.  Prior to joining EPA, Janet was Executive Director of Improving Kids’ Environment, Inc., a children’s environmental health advocacy organization based in Indianapolis. From 1993 to 2005, Janet held several leadership positions in the Indiana Department of Environmental Management’s Office of Air Quality and was the office’s Assistant Commissioner from 1998 to 2005. Before coming to Indiana in 1993, Janet served as Assistant Attorney General for environmental protection for the Commonwealth of Massachusetts and Assistant Secretary for Environmental Impact Review. Janet graduated from Harvard College in 1980 and Harvard Law School in 1983.

Bruno L. Pigott was appointed commissioner of the Indiana Department of Environmental Management (IDEM) by Governor Eric J. Holcomb in 2017. Mr. Pigott joined IDEM in 2000, but most recently served as chief of staff from August 2015 through December 2016. From April 2005 through August 2015, he worked as assistant commissioner in the Office of Water Quality. Prior to 2005, Mr. Pigott served in a number of different positions in the Office of Water Quality, including chief of the Permits Branch, the Compliance Branch, and the State Revolving Fund Section. He received his master’s degree from Indiana University School of Public and Environmental Affairs and his bachelor’s degree from Michigan State University.

Peter Sherk currently serves on the board of Wabash Valley Resources, a development company in which he has personally invested and is actively involved.  The Wabash project involves the repurposing of an existing Gasifier complex, which formerly operated as a IGCC,  into a large scale producer of Carbon Free Hydrogen, achieved by becoming the country’s largest C02 sequestration project, sequestering 1.6 million tons of CO2 per year into permanent underground storage.

Prior to focusing his efforts on this project, Peter was CEO Americas for Mercuria Energy Trading, a global physical commodity trading and investments house based in Geneva. Before joining Mercuria, Peter spent 17 years at Morgan Stanley in the Commodities Division as a natural gas derivatives trader, Managing Director and Head of North American Natural Gas trading, then Head of the Natural Gas and Power group and ultimately served as Global Co-head of the Commodities Division and Senior Managing Director on the Global Institutional Securities Management Team.

Peter also worked for 5 years at CIBC Capital Markets in both Toronto and New York in the Commodities Trading group, and before that, spent 8 years in various roles at Imperial Oil in Toronto. Peter graduated with an Honors BA Degree in Economics at McGill in 1987, and graduated from Upper Canada College in Toronto in 1984.