COP 26— Check out some of the "Glasgow Breakthroughs" which are intended to create public/private partnerships to make clean solutions the most accessible, affordable, and attractive option in every sector as well as highlights of the session on accelerating innovation and collaboration for a net zero future with remarks by US Department of Energy (DOE) Deputy Secretary Turk.
Glasgow Breakthroughs, Science and Innovation

10 November, 2021 on site at Glasgow
by Brian Bunger, A&WMA President

My second full day in Glasgow dawned rainy and gloomy, but within a couple of hours the sun was shining, and we were left with partial overcast allowing views of what a beautiful city Glasgow is.  In contrast to yesterday's dreich (pronounced "trike"—the Scottish term for weather at its most miserable - wet, dull, gloomy, dismal, dreary, or any combination of those) that kept us inside at the SEC complex, today's weather permitted me to find a couple of spots for photographs of the venue. 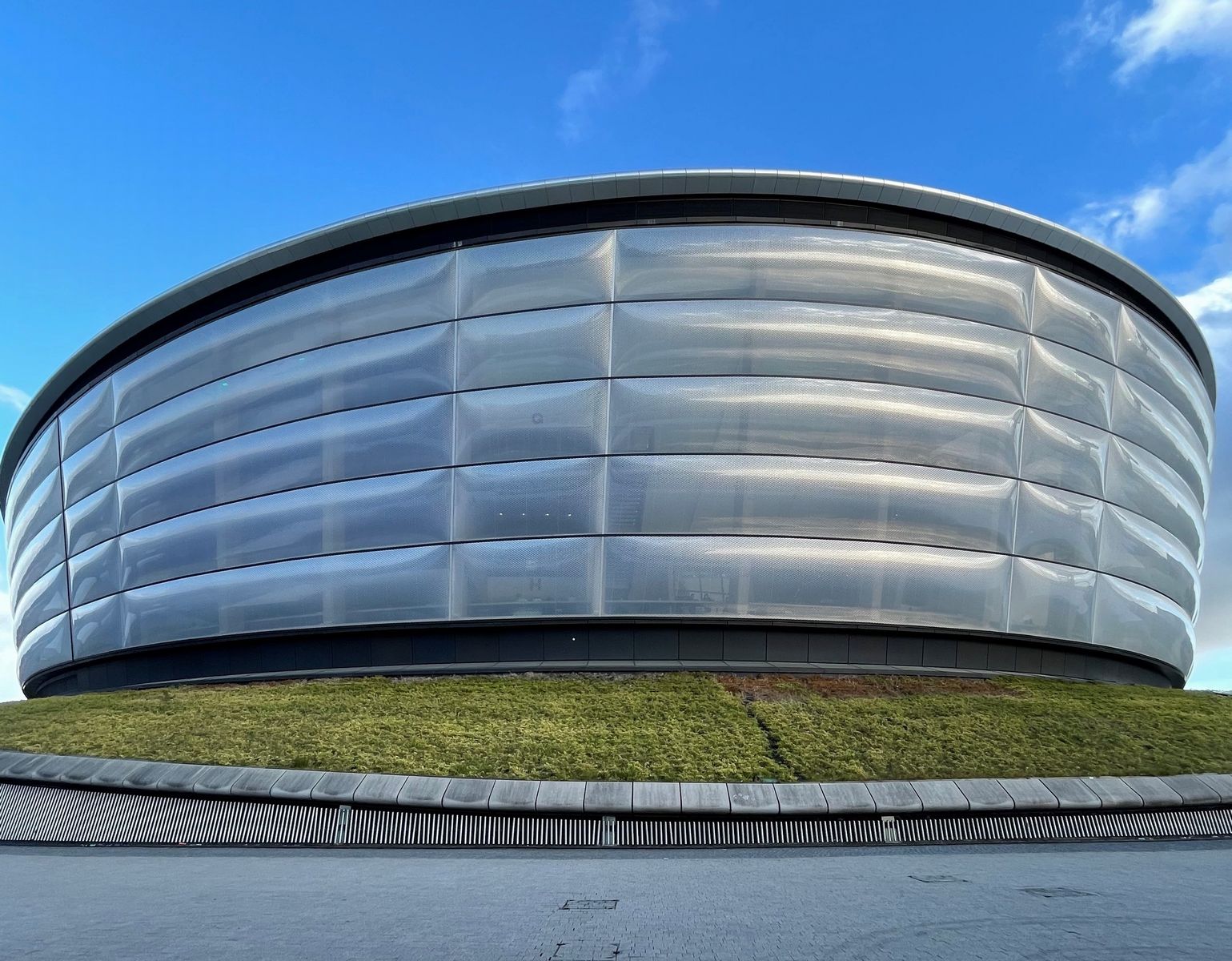 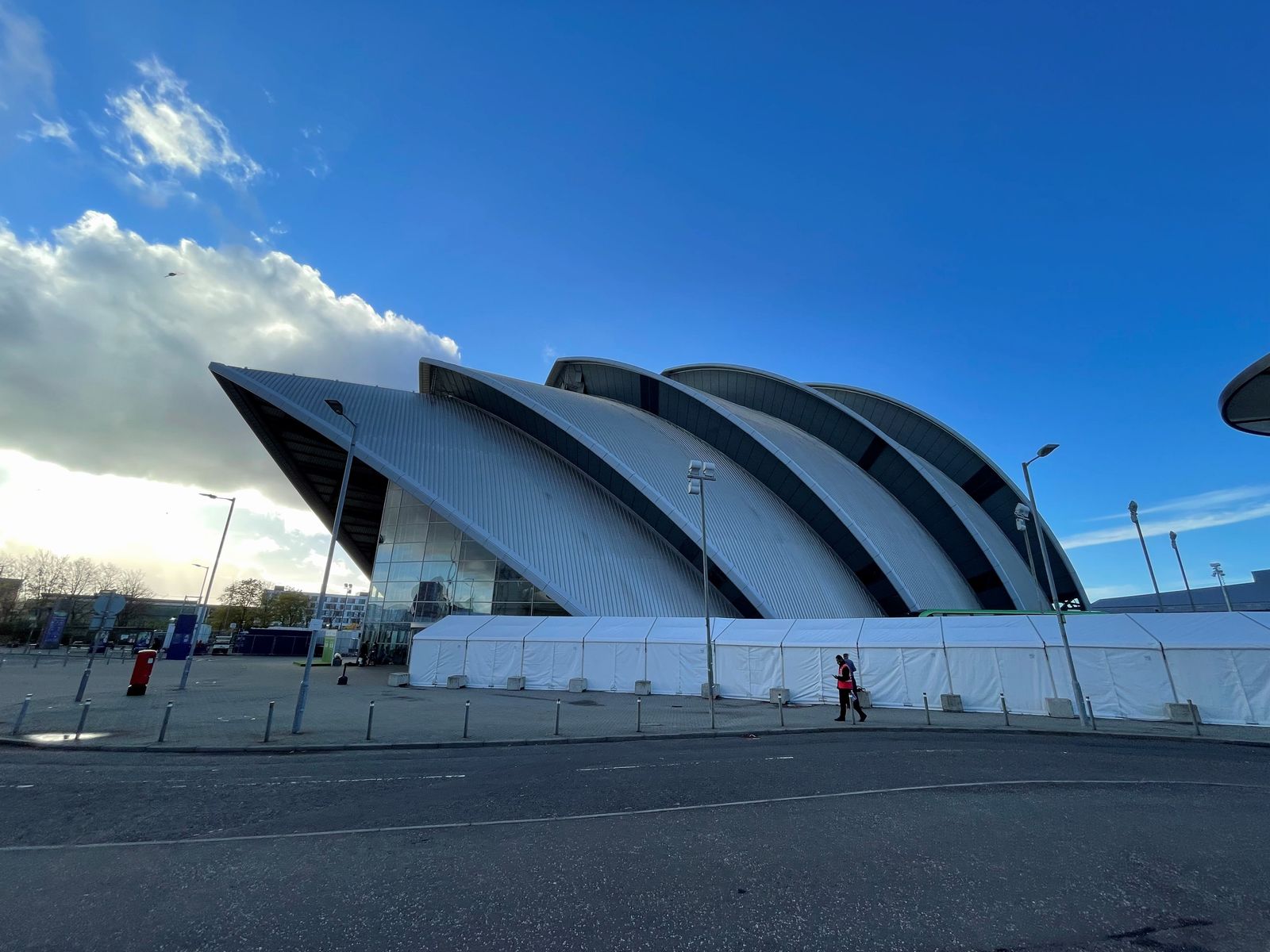 The theme for much of the content today at COP26 is Science and Innovation.  I attended a couple of main sessions as well as dropping in on some side events.  At one of the main sessions, the topic was accelerating innovation and collaboration for a net zero future.  The session included remarks by US Department of Energy (DOE) Deputy Secretary Turk who analogized to the early space program development and the moonshot called for by President Kennedy in his 1961 Inaugural speech.  Deputy Secretary Turk made the point that President Kennedy did not just set the challenge of reaching the moon, but within a few years, working with Congress, had quadrupled the NASA budget to provide the needed funding and other institutional support to accomplish that vision. DOE has a set of “Earthshots” underway, including projects on green hydrogen (with a goal of producing green hydrogen for one dollar per kilogram) and clean energy.  According to Mr. Turk, funding for these and other related programs includes USD 1 Billion for research, a USD 400 Billion loan program, and a further USD 800 billion for clean energy research and development.

The green steel breakthrough discussion centered on the work of Fortescue, presented by Deputy CEO Julie Shuttleworth.  Green steel is an approach that seeks to eliminate coal in the production of steel.  Coal has three roles in the most prevalent steel production process.  First, it is used in the process of reducing iron ore.  Second, it is used as a heat source in the blast furnace.  Third, it provides a source of carbon necessary to transform iron to steel.  It is the first use (reducing iron ore) that was focused on.  An alternative to coal in reducing iron ore is to use hydrogen.  This process is known as Direct-Reduced Iron or DRI.  (Of course, DRI is only more beneficial from a climate perspective if the hydrogen used is green hydrogen— if the hydrogen is produced from fossil sources, there is no benefit.)  The DRI process results in reduced iron, with water as a byproduct.  Thus, green steel and green hydrogen go hand-in-hand.  (The use of coal as a heat source for the furnace can be replaced with other heat sources, ideally electricity from renewable sources in an electric arc furnace, and the carbon provided by coal can be replaced with other sources of carbon, such as biochar.)

Importantly, the discussion of these Glasgow Breakthroughs focused on the need for public/private partnerships.  In addition to supporting research and providing financing support in terms of grants and loans, the public sector has a significant role to play as a market participant in the fuels and steel markets.  By specifying only green hydrogen and green steel in its significant purchasing, public sector entities can create and support markets to ensure these cleaner technologies advance.  Another important aspect of the Glasgow Breakthroughs is to ensure that agreed international standards are set for assessing carbon intensity in various hydrogen and steel production methods. 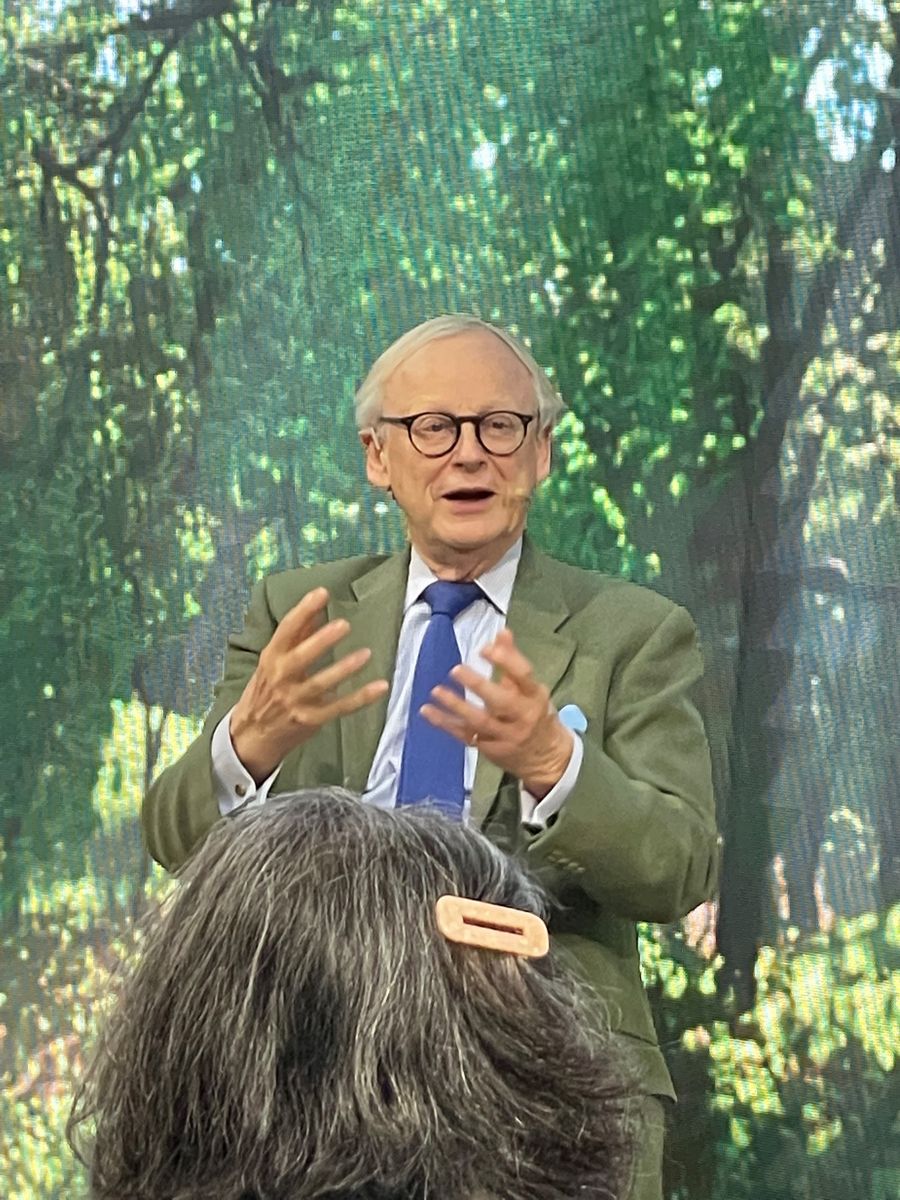 One of the Committee's charges was to advise the UK government on the possibility of net zero by 2050.  According to Lord Deben, the Committee advised that net zero by 2050 is possible for the UK, but that more than a year or two sooner would not be.  In large part, Lord Deben explained that this was due to the need for certain actions to happen in sequence.  The example he shared was transitioning transportation to electric vehicles.  According to Lord Deben, the Committee found that until the grid in the UK is largely or all renewables, there is little or no overall emissions benefit to shifting to EVs.

With respect to today's COP26 theme, Lord Deben offered his perspective that the role of government is to regulate so that innovation can occur.  Lord Deben stated that “government must set requirements that can be achieved.  If we ask the impossible people will say it cannot be done and instead do nothing.  We should seek to stretch people only to just this side of impossible, but not beyond.”

I also thought Lord Deben nicely encapsulated where we are in our discussions of climate change.  He stated that in his view, “Two words must be constantly kept in our minds as we approach climate change – optimism and apocalypse.  Optimism, because without it we will not try to accomplish what we must, and apocalypse because that will be the result if we don't.”